Eleven months ago, my wife and I received a 2014 tax refund check from the California Franchise Tax Board. Normally this would be a happy occasion.

Several phone calls later, I learned someone had obtained our personal information and filed a fraudulent California return.

But why would they do that and have the refund sent to our home? 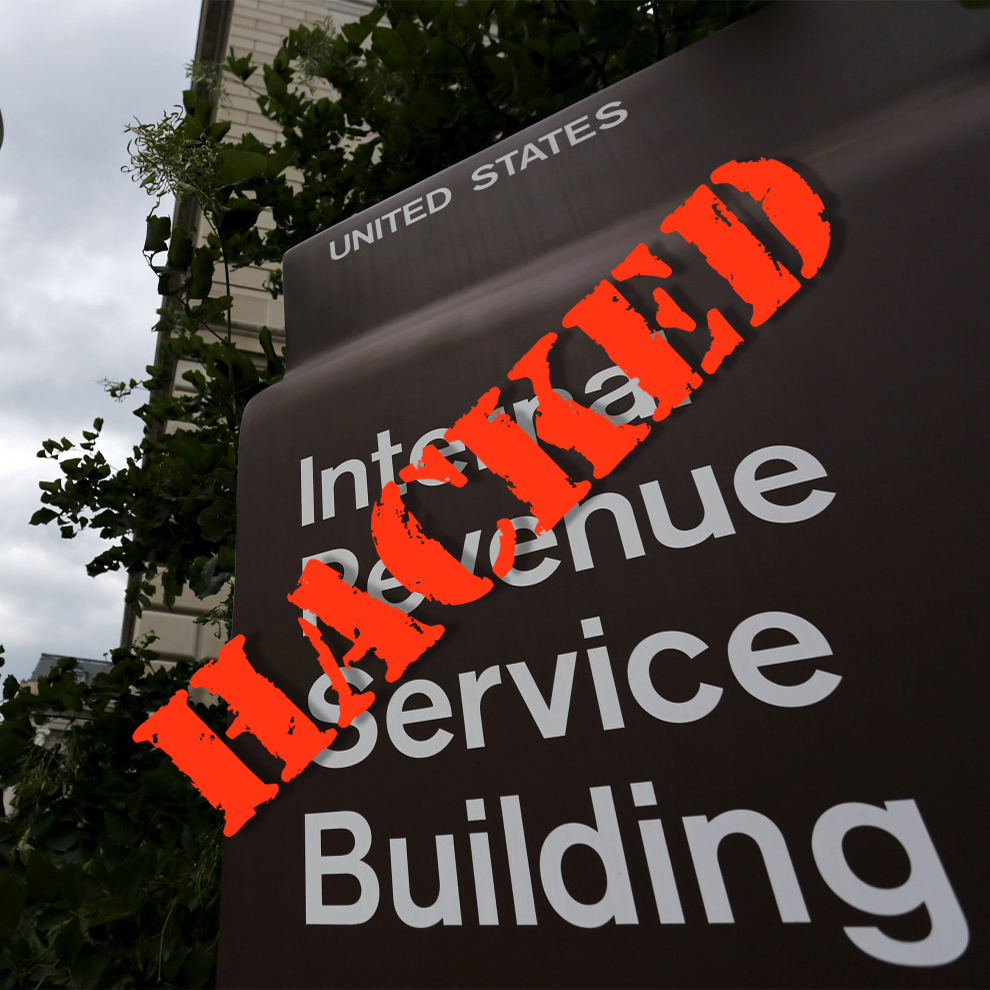 Days later, we received a letter from the IRS that they’d received our 2014 tax return but needed more information before they could process it. More phone calls determined that someone had  filed a federal tax return using our information. We submitted identity theft affidavits with both IRS and FTB and reported the incident to our county sheriff’s office. We received letters from IRS and FTB a week later that they’d confirmed an identity theft had occurred.

On May 26, 2015, the IRS announced that criminals used taxpayer-specific data acquired from non-IRS sources to gain unauthorized access to information on approximately 100,000 tax accounts through IRS’ “Get Transcript” application. This data included Social Security information, date of birth and street address.

Subsequent announcements increased the number to 344,000. A little more than 0.3% of the total number of federal tax returns filed for 2014 that had refunds. Another 300,000 attempts were made but stopped. We appeared to be in the second group, but our personal identity information had nonetheless been stolen.

We applied for extensions and filed our 2014 returns by postal mail in August, 2015 (electronic filing wasn’t available because of the identity theft). We were due significant federal and state refunds, and were told to expect a two to three month wait.

The calendar turned to 2016. Still no refunds. We re-contacted IRS and FTB toward the end of February. FTB said they were expediting our return. IRS, after multiple calls to multiple departments, claimed they’d never received our 2014 return. We resubmitted it and verified that it arrived on March 7.

Why would someone file a fraudulent tax return in our name and have the refund sent to our home?

This week, we received another IRS notice. The identity thief had done it again for 2015.

We consulted an attorney to identify our risks and action options. He advised us on additional actions to take with tax and law enforcement agencies. But the attorney also raised a possibility no one had considered.

The person using our information may be an illegal immigrant. 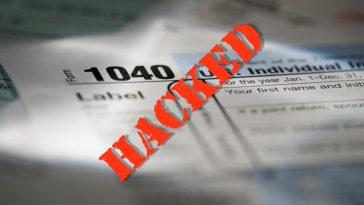 The array of tax scam artists includes people who sell stolen social security numbers to illegal immigrants so they can work “over the table.” The immigrants may not know how the US tax system works and file tax returns thinking they’re doing the right thing. Being hit a second time makes the illegal immigrant fraud more likely, the attorney said.

We’re looking at months of muddling through this mess, which will steal precious productive time from us. We don’t yet know which federal law enforcement agency will handle the investigation, or if there will even be an investigation.

Real justice in this situation would first be to stop the fraudulent use of our identity, and second to confront the perpetrator(s) to repair the damage.

Everything we do from here feels like locking the barn after the horse escaped.

If law enforcement determines the person who filed returns in our name was an illegal immigrant was involved, I would want to meet that person.

I would want to know what kind of situation they faced when they did business with the peddler of social security numbers. Was the person one, like so many, desperate to find a better life north of the border and got unknowingly caught up in a scam, or were they a player in the criminal ring?

I’d be open to confronting the peddler, too. But the odds of that happening are slim to none.

Yes, the perpetrators need to be held accountable and face consequences. But all we want is to safeguard our information and assets so this can’t happen again.

Has anything like this happened to you? How did you deal with it?