Does Real Justice Restore or Improve?

The core ideal of real justice—life restored—gets worked out differently depending on the breadth and depth of what’s at stake. Justice in governmental systems at all levels and between nations is more complex and affects more people than what happens between two individuals.

Yet, a key spiritual principle that Jesus taught applies, I believe, at all levels of justice:

Here’s a story a friend of mine, whom I’ll call Jane for this article, shared yesterday that illustrates this principle put into practice. 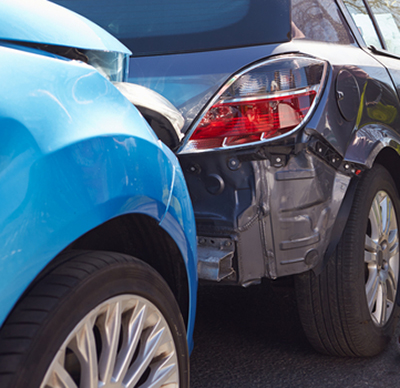 Two Saturdays ago, Jane had backed her car out of her parking space at the grocery store and stopped to shift from reverse into drive. The car parked opposite her then backed out and hit hers.

The driver who had hit Jane’s car apologized profusely, admitted responsibility, and promised to pay for the repair.

Restoration in progress. Situation made right.

Days later, Jane received a call from that driver…this time, he told her his insurance company said that they were both backing out of their parking spaces simultaneously, so Jane was at fault. He then asked Jane to give him her insurance information.

Jane was angry. Based on the facts, her anger was justified.

But she is a faithful follower of Jesus. Rather than take matters into her own hands, Jane went to the Lord in prayer. She poured out her heart, cried out to him about the injustice she’d experienced.

The answer: let it go. Trust the Lord to provide.

Rather than take matters into her own hands, Jane went to the Lord in prayer. She poured out her heart, cried out to him about the injustice she’d experienced.

Minutes after she prayed, the other driver texted her and said his last response wasn’t right, and he wanted to honor his original promise.

In her mind, Jane wanted to accept his offer. But her heart wanted to obey Jesus’ call to trust Him.

So she called back and told him she was sure she needed to let it go and didn’t hold him responsible. He then told Jane that he and his wife were Christians, too. They were amazed by her grace toward them.

This situation could have escalated into litigation. Paying for the repair would cause financial hardship. Jane would have had the law on her side. But she chose to be faithful in a small matter.

Jane chose trust over certainty. And the other couple experienced God’s forgiveness. Tangibly.

Life not only restored. Made better.

Faithful in a small thing…project that up to larger matters of justice.

It can work at any level. Our choice.