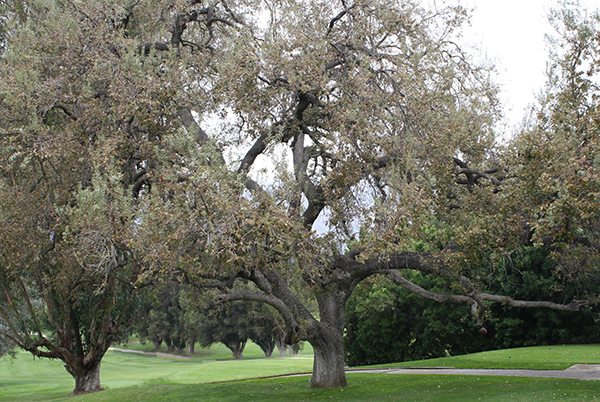 In their righteousness, they will be like great oaks that the Lord has planted for his own glory.

When I develop my novels I continually research the topics and issues in my story as I write. I’m working on the second book in my Real Justice thriller series right now, and one of my lines of inquiry is powerful people and how they become so.

Last week I discovered an intriguing quote from the late Sen. Barry Goldwater of Arizona:

Those who seek absolute power, even though they seek it to do what they regard as good, are simply demanding the right to enforce their own version of heaven on earth.

In case you’re wondering who Goldwater was, he ran for president against Lyndon Johnson in 1964 and lost in a landslide. He was a fiscal conservative (small government, anti-union, balanced budgets) and leaned toward liberal social policy (he was an early champion of ending discrimination based on sexual orientation). His faith background was Jewish and Episcopalian.

Demanding the right to enforce their own version of heaven on earth. Don’t we all do that to some extent?

In my last blog, What No Government Can Give You, I explored a bit of how politics invades all of life, not just government. It’s the total complex of relations between people.

I ended that article with this:

Joy. Peace. Righteousness. No government can give you these. No law can prevent them. They’re ours for the choosing.

As I revisit my thought in light of the Goldwater quote, I can’t help but think that joy, peace, and righteousness do not have universal meaning. For some, joy is an inner experience, for others external. Same goes for peace. And what brings one person joy or peace or can bring another heartache or turmoil.

Righteousness, then, must be the foundation for the other two. And therein lies the rub.

Our disagreements over the answers to the difficult questions of life are rooted in the most fundamental and humanly unsolvable difference: what is right.

Jesus himself had that problem. Those who claimed to know God and speak for Him did not recognize that He was the revelation of the Father.

He didn’t fit their version of heaven on earth.

Our disagreements over the answers to the difficult questions of life are rooted in the most fundamental and humanly unsolvable difference: what is right.

So what hope do we have to improve human relations?

Jesus said this about Himself: Let me teach you, because I am humble and gentle at heart.

Choosing joy, peace, and righteousness for ourselves only makes our world better if we choose gentleness and humility with each other.

My first test: choosing gentleness and humility the next time I disagree with my wife.

This error message is only visible to WordPress admins