Getting Above The Noise 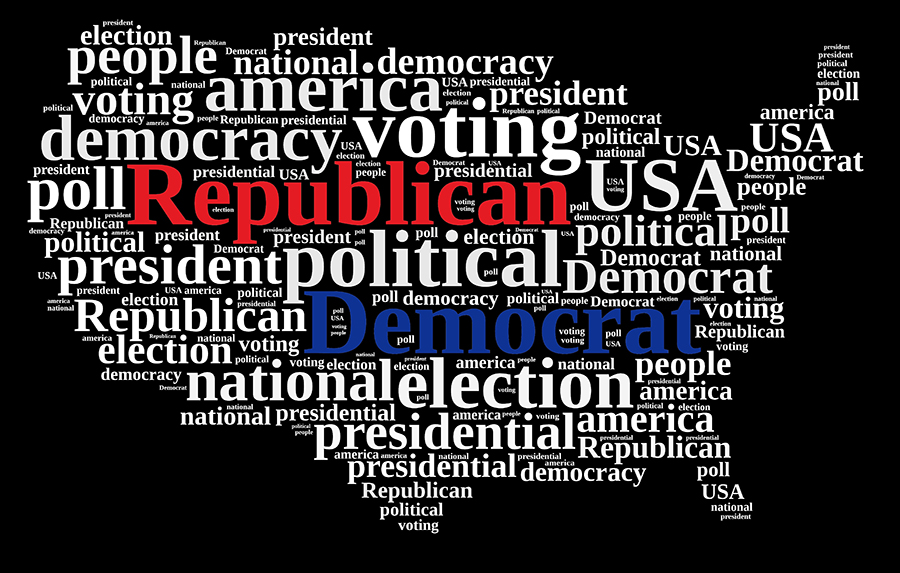 We’re living through a Pandora’s box of political speech. Our culture’s insatiable appetite for opinionated journalism, mixed with SuperPAC-fueled media messages from all sides and a raging spirit of offense that accompanies nearly every disagreement, has turned our country’s most important democratic event into a display of bloviation, vitriol, and deception at every turn.

As a political suspense novelist, I’m drawn to the real-life controversy and conflict because they supply ingredients and ideas for great stories. My next novel will, in part, portray an uprising in the People’s House—the US House of Representatives—against a presidential administration embroiled in an unprecedented moral crisis.

But as a citizen who wants to make responsible choices this fall, the noise has moved me to be a decidedly undecided voter.

Many people choose to ignore the noise. I want to be in touch with what’s happening. I want to be like the men of Issachar in ancient Israel, who understood the signs of the times and knew the best course for our country to take.

But I want more to get above the noise.

As a follower of Jesus, I need to put my trust in Him above everything else. He made it clear that he put no trust in people because He knew their nature.

I have zero confidence in the choice of leaders we have at the national level. I have zero trust in any source of information available to me by which I might critically evaluate the options and make my choice.

Everything is positioning, messaging. Everything is spin, attack. Having labored in the marketing arena in my professional life, I know what everyone’s up to. Political campaigns, like marketing campaigns, respond to culture. They seek to activate emotional triggers and elicit emotional response in favor of what they’re selling.

Deep down, people know they can’t make their lives better on their own. So secular society, whether the conservative or progressive wing, sells the next president as the person in whom to place hope in a government agenda that will make life better.

Of course we want a federal government whose policies foster social improvement.

But governments don’t build economies. Their role is to create a climate in which economic activity can thrive, while restraining forces that seek to exploit and disadvantage some for others’ gain.

Governments don’t cultivate morality. The old saying—you can’t legislate morality—has been proven throughout history. Even the most perfect law ever written—God’s law—wasn’t given to eliminate sin, but to show people the sin that lived in them.

Governments can’t enforce generosity. They can use taxation to redistribute wealth. But confiscation will not change hearts.

I’ve reached the point where my only option for making my choice in November is the best option.

I could go on. I’ll spare you.

I’m decidedly undecided, and I’ve yet to see anything that will help me move to a choice.

I’ve reached the point where my only option is the best option:

If you need wisdom, ask our generous God, and he will give it to you. He will not rebuke you for asking. But when you ask him, be sure that your faith is in God alone. Do not waver, for a person with divided loyalty is as unsettled as a wave of the sea that is blown and tossed by the wind. Such people should not expect to receive anything from the Lord. Their loyalty is divided between God and the world, and they are unstable in everything they do.

Loyalty to God is the requirement for receiving His wisdom. My choice. Job one.

While I seek His wisdom, this is job two: to not allow the prevailing spirit of division in our land to influence me. It’s a continuous, conscious choice I have to make. It’s too easy to get swept up into judging people I don’t agree with. Which Jesus makes clear is dangerous—by the measure I give, it will be returned to me.

There is a God choice to be made.

I hope this helps you seek and make your own God choice.