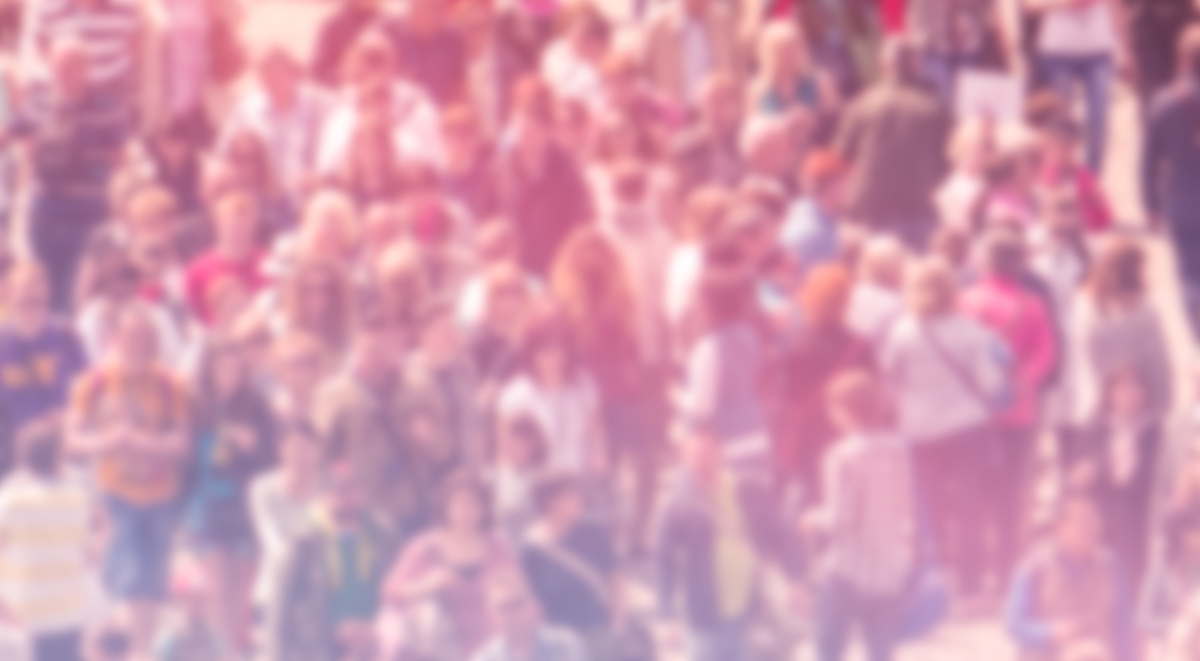 Another mighty one has fallen on the sword of allegations.

Bill O’Reilly, the most popular news host in cable television, is out at Fox News. The last straw was pulled out by an article in the New York Times that detailed a litany of sexual harassment allegations, some of them salacious, which prompted his employer to investigate and ultimately fire him.

If the allegations against Mr. O’Reilly are true, then he needs to be accountable for his actions. Since he was fired, it’s logical to conclude his employer saw enough evidence that he did the things of which he was accused.

He has publicly denied the allegations, and claims that the legal settlements he and his employer made were done to protect his family from embarrassment.

I think it’s safe to say that people who like Mr. O’Reilly give him the benefit of the doubt. I’m not so sure about people who don’t like him or his views.

If you’re on O’Reilly’s side, it’s easy to have contempt for his accusers. Thereby harboring your own allegations.

There are three sides to every story. In this one, people are being fed a lot of information about the side that condemns Mr. O’Reilly, and a little of his side.

The third side? We have a justice system in this country, founded on the principle that anyone accused of an offense is deemed innocent until proven guilty. Flawed as it is because it’s run by flawed people, it’s the best shot we have of knowing what really happened.

Instead, the allegations system, adjudicated in the court of public opinion, has tried and convicted him. Advertisers bailed, lawsuits mounted. Money—the loss thereof—was the most compelling evidence with which to convict him.

A CNN.com report about O’Reilly’s firing quoted Angelo Carusone, president of Media Matters for America, as saying, “Fox News had ho choice but to fire O’Reilly. Accountability came from the outside, not from within.” From a business perspective, I understand the opinion.

This is nothing new, of course. Still, if “where there’s smoke, there’s fire” allegations are the standard of proof instead of “beyond a reasonable doubt,” real justice takes another step away from us all, each time it happens.