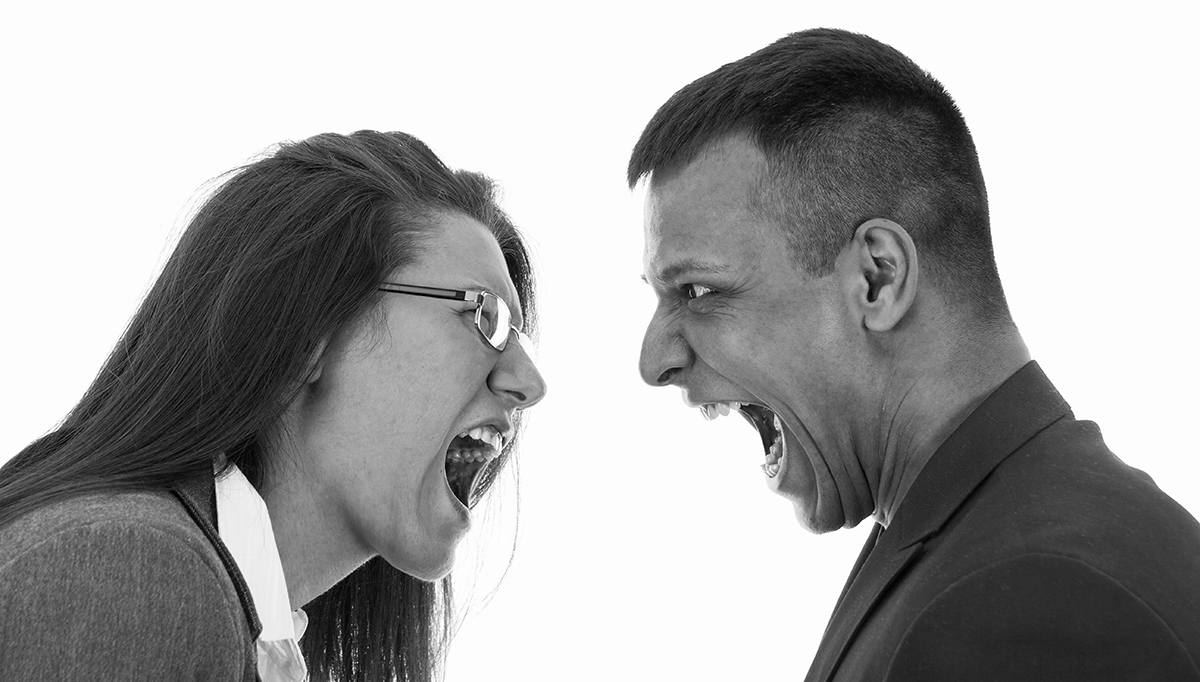 Have we ever been any good at giving air to views different from our own?

Just when I think we’ve hit bottom in our loss of civility, someone digs deeper. This week’s news brings us the latest example.

The on-again, off-again speaking gig of conservative pundit Ann Coulter (whom I’ve never been a fan of) at UC Berkeley is permanently off because the campus’ Young America’s Foundation “will not jeopardize the safety of its staff or students.” The danger wasn’t from Ms. Coulter, but from hardcore progressive protest mongers who threatened to storm the campus harder than they did a couple months ago when Milo Yiannopoulos was scheduled to speak there.

Vocal activists on both sides throw around their well-nuanced synonyms for the same fear: that if the “other side” prevails we will become a totalitarian state.

Conservatives see the encroachment of the progressive movement into government at all levels, into every aspect of life, as overreach, nanny 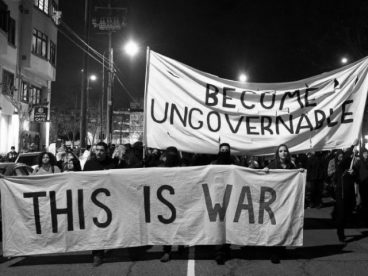 state elitism, as the road to totalitarian perdition.

Progressives see the pushback from conservatives to guard millennia of social tradition, “big T” moral truth, and tenets of personal responsibility as the road to totalitarian oppression.

Any honest examination shows both sides have some right in their positions and some wrong. But they won’t admit it.

Each side is so entrenched their respective views become unopposable in their eyes, and any movement toward the other side is deemed weakness or infidelity. Which will be punished.

Therein, I believe, lies the root of the destruction of civility.

My wife and I  learned in a marriage seminar a few years ago that when spouses place conflicts between them and take opposing rational and emotional sides, resolution and reconciliation are extremely difficult. As conflicts mount the differences become increasingly irreconcilable.

However, if the couple can come alongside each other and place the conflict in front of them, then project their rationale and emotions onto the problem instead of on each other, resolution and reconciliation for both partners can happen.

The approach works well in resolving any type of conflict. Both sides have to be willing, though.

Think of the possibilities.