Joseph Courtemanche: The Restaveks of Haiti

My guest blogger this week is Joseph Courtemanche, a writing colleague of mine and award-winning author of the military-terrorist thriller Assault on Saint Agnes.

Personal experiences often fuel the stories we write. Joe shares how his personal and missionary connection to the people of Haiti inspired him to write a yet-to-be-published novel about children in that poverty-ravaged nation who endure the scourge of modern-day slavery.

THE RESTAVEKS OF HAITI 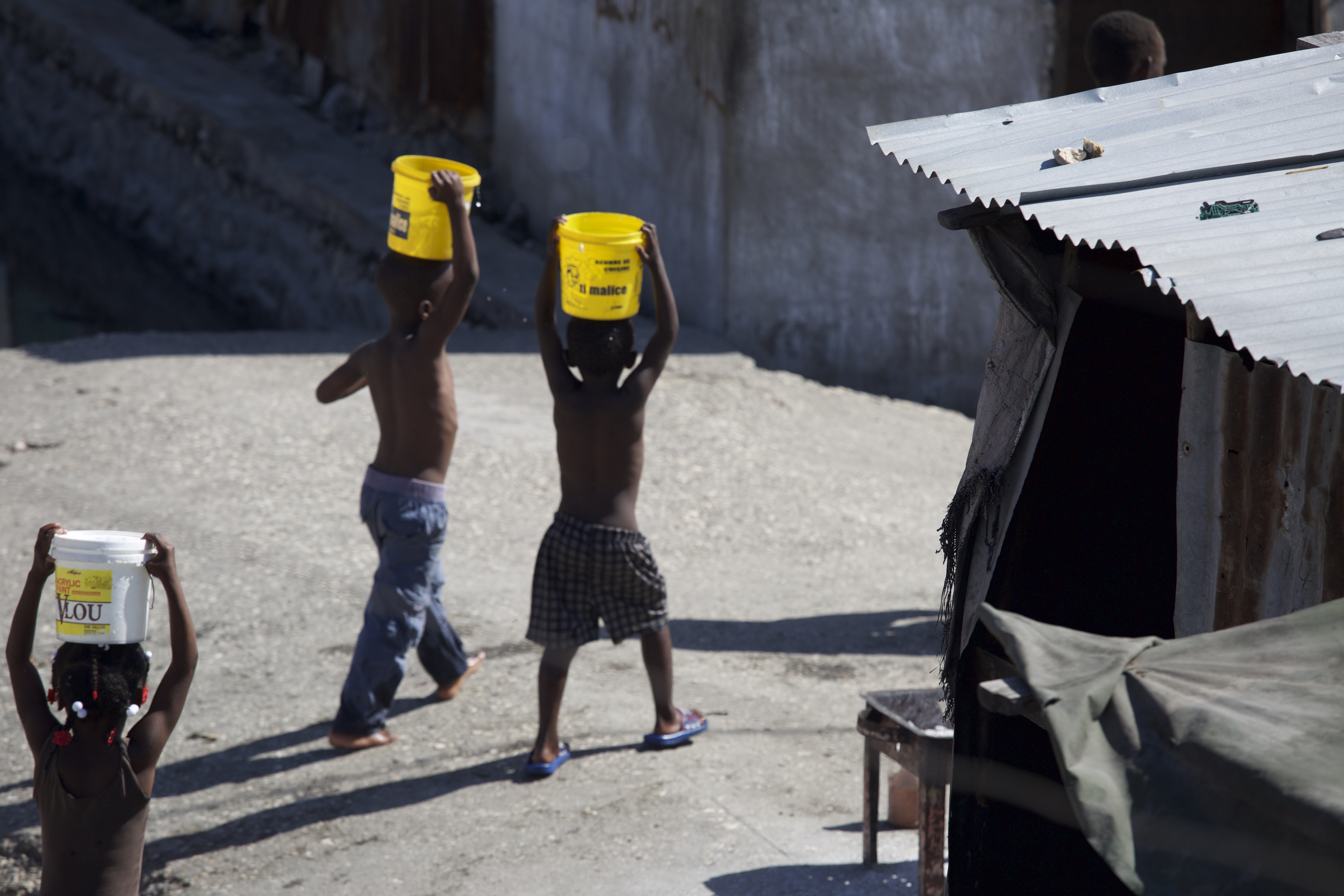 Writers often have multiple projects in the works at any given time. I don’t know about others, but I think of them as my “hard drive collection.”  I’m writing the sequel to Assault on Saint Agnes at the moment, ghost writing an autobiography for someone, and starting new books as I go – four actual projects at present.

But the hard drive book I love the most is one I wrote two years ago about missionaries in Haiti. Having been there twice, and being involved in a charity that does weekly mission trips to that beautiful nation, I feel a kinship with the people that seems to come out in the writing.

The root of the book and the topic that got it all started is slavery. Most Americans think slavery ended with our Civil War in the 1880s. Yet slavery continues across the world, probably even in their own neighborhood. It’s called Human Trafficking.

Haiti has an active slave trade in young children. They’re called Restaveks, and while they are often described as children sent to live with another family away from their parents to gain better food or education, they are in actuality slaves.

Like all slaves, they are subjected to abuse, both physical and sexual. Most of the children are kept in bondage only until they become too large to easily control, and they are then cast out with nothing. It is unlikely that they will return to their birth families, as they are almost fully grown, and would impose a huge burden on a family that couldn’t care for them when they were small.

I’ve met these kids. I’ve played with them in the streets of Cite Soleil in Port au Prince, Haiti. I’ve carried their buckets of water from the tanker truck to their neighborhood. I’ve not seen the inside of their owner’s home for a simple reason: they would have failed in their task if the big white missionary did all the work. So, I leave the bucket at the last turn around the alley before the owners might see me.

These kids are the driving force in my novel. It needs some editing, but it is one of those stories that God pours out, and I merely do the typing.

I’m honored that He has entrusted me with the story.

And that’s what this writer is up to today. 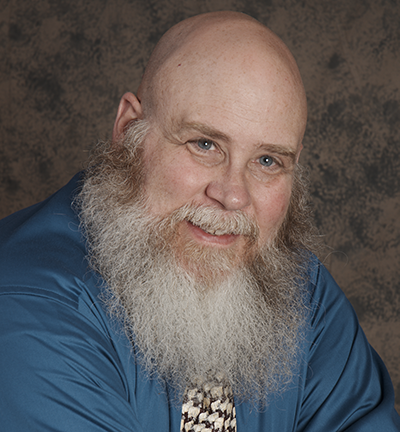 Joseph Courtemanche is a former police officer and Middle East/North Africa analyst. He is a distinguished veteran of the Naval Security Group of the United States Navy, and an Arabic linguist with training at the University of Minnesota and the Defense Language Institute.

Joseph’s debut novel, Assault on Saint Agnes, won the American Christian Fiction Writers 2015 Genesis award for best novel in the Mystery/Suspense/Thriller category. He has also been published in Splickety Magazine.

Joseph holds several military awards, including two flag letters of commendation for his work in providing real-time intelligence support to commanders in the field. His experience provides the background that’s crucial to his writing in the thriller genre. He is a graduate of the University of Minnesota, Minneapolis, and holds degrees from two other colleges as well.

As a performer, he’s appeared on television in a variety of commercials and does voice over work for both radio and television. He delights in doing his own audio books.

His greatest joy is working as a professional Santa for the last fifteen years, appearing in a number of television spots as the Jolly Old Elf.

He lives in Saint Paul, Minnesota with his wife and dog. Both of whom tolerate him fairly well.