My guest blogger this week is Don Brobst, my friend, agency mate, and fellow suspense-thriller author. Don is a man of uncommon courage and dedication who brings medical care and the hope found only in Jesus to the people of Africa, particularly in the war-torn region of Sudan.

Don shares a bit of how his experiences as a medical missionary fueled his debut novel, The Ghost of Africa, and drives him to raise awareness and compassion for those who suffer terrible injustice through the vehicle of story.

A LIFE’S PASSION IN STORY 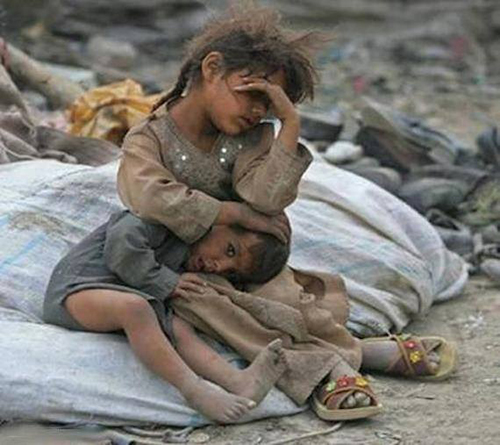 For the past eight years, I’ve traveled regularly to Africa to establish medical clinics in Sudan, Ethiopia, Uganda, and Egypt. My goal is to provide relief for refugees fleeing various forms of tyranny, including ISIS.

My time in Sudan was especially difficult due to the harsh living conditions and terrain in that region. I became acutely aware that the people of Sudan are particularly vulnerable due to a number of adverse situations. One of those is the lack of clean water. Another is the violence from a group known as the Lord’s Resistance Army or LRA. This organization focuses its terror in Sudan, Uganda, and the Congo.

I had several close encounters with this militant organization. Amid the secession of South Sudan from North Sudan in 2011, tensions continued to rise. Greed for the oil-rich regions of the South led to vile opportunism. The result was a perfect storm that threatens to take over the newest country in the world—South Sudan.

In my novel, The Ghost of Africa, the LRA formulates a plot to take over a number of oil regions in South Sudan by extreme violence—their real life calling card. A major piece of the puzzle involves a doctor, Paul Branson who finds new purpose in helping the people of South Sudan after losing his wife to cancer. This was true in my 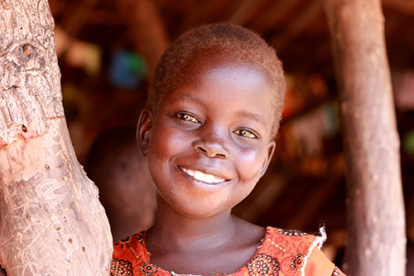 own life. My love for the people of Sudan and a little girl with cancer from the village of Matta who stole my heart (pictured) comes to life on each page.

My readers tell me they feel themselves standing in Sudan alongside Dr. Branson, a normal man thrust into extreme circumstances. Branson’s trust in God must carry him through the most difficult experience of his life. His adversary is a formidable foe who cannot be conquered outside of extreme action on Branson’s part.

Since writing The Ghost of Africa, severe circumstances in Sudan, some of which were foreshadowed in the book, have come true. South Sudan is experiencing one of its most perilous times. 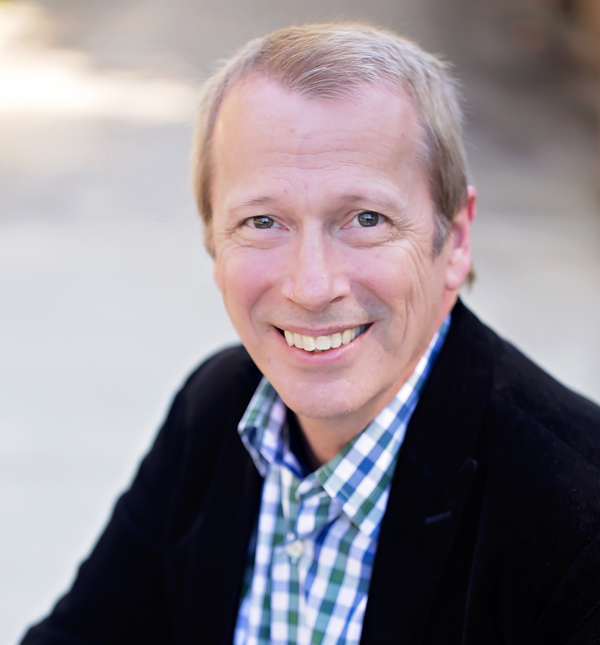 Don Brobst, born in New Jersey and educated in Chicago, is a practicing physician and the Medical Director of the State of Alabama. He is a dedicated father of three wonderful children and has a passion for writing and missions.

Working in the villages of Sudan, Don leads teams that deliver desperately needed medical care to the poor and needy deep in the African bush, as well as throughout Egypt and Ethiopia. Delivering medical care to those who need it most, he considers himself deeply fortunate to be in a position to do so, regardless of the risks and inconveniences of life on the front lines.

Because of his work in the heart of these nations, Don has earned an unusual position of trust, which allows him access to areas of the world considered to be “off limits” to non-medical personnel. The insight he’s gained from these operations has been the key to unlocking secrets revealed in The Ghost of Africa and the stories that will follow.