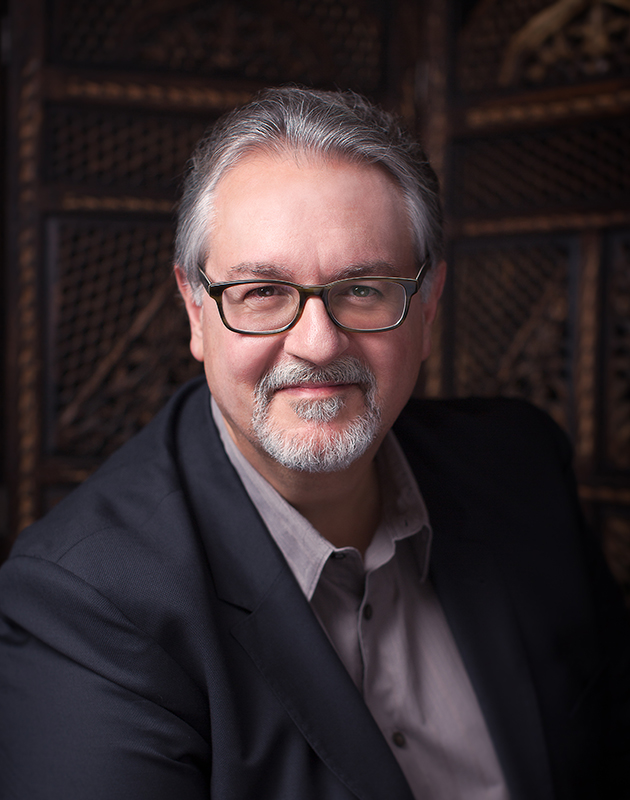 And then came Tom Clancy.

The Hunt for Red October birthed Dennis’ love for thrillers. Clancy and Clive Cussler were his early favorites, and their works still occupy much shelf space in his office and are a major influence on his own writing.

Dennis has a 30+ year professional background as a marketing strategist and copywriter. He served clients in the automotive, financial services, information technology, and services industries and worked for some of the most highly regarded companies in their fields, including Chiat/Day, J.D. Power and Associates, and IBM.

He lives in Thousand Oaks, California with his wife Jill, where they serve their community through a Healing Rooms ministry dedicated to praying for the sick. Dennis also mentors aspiring writers and conducts writing workshops in Southern and Central California.

His interests beyond writing and reading include travel, entertaining, cooking, and growing intensely flavorful tomatoes. He’s also a passionate hockey fan and shares his love of the game with his three grown children at Los Angeles Kings games, especially when they play his hometown Detroit Red Wings.